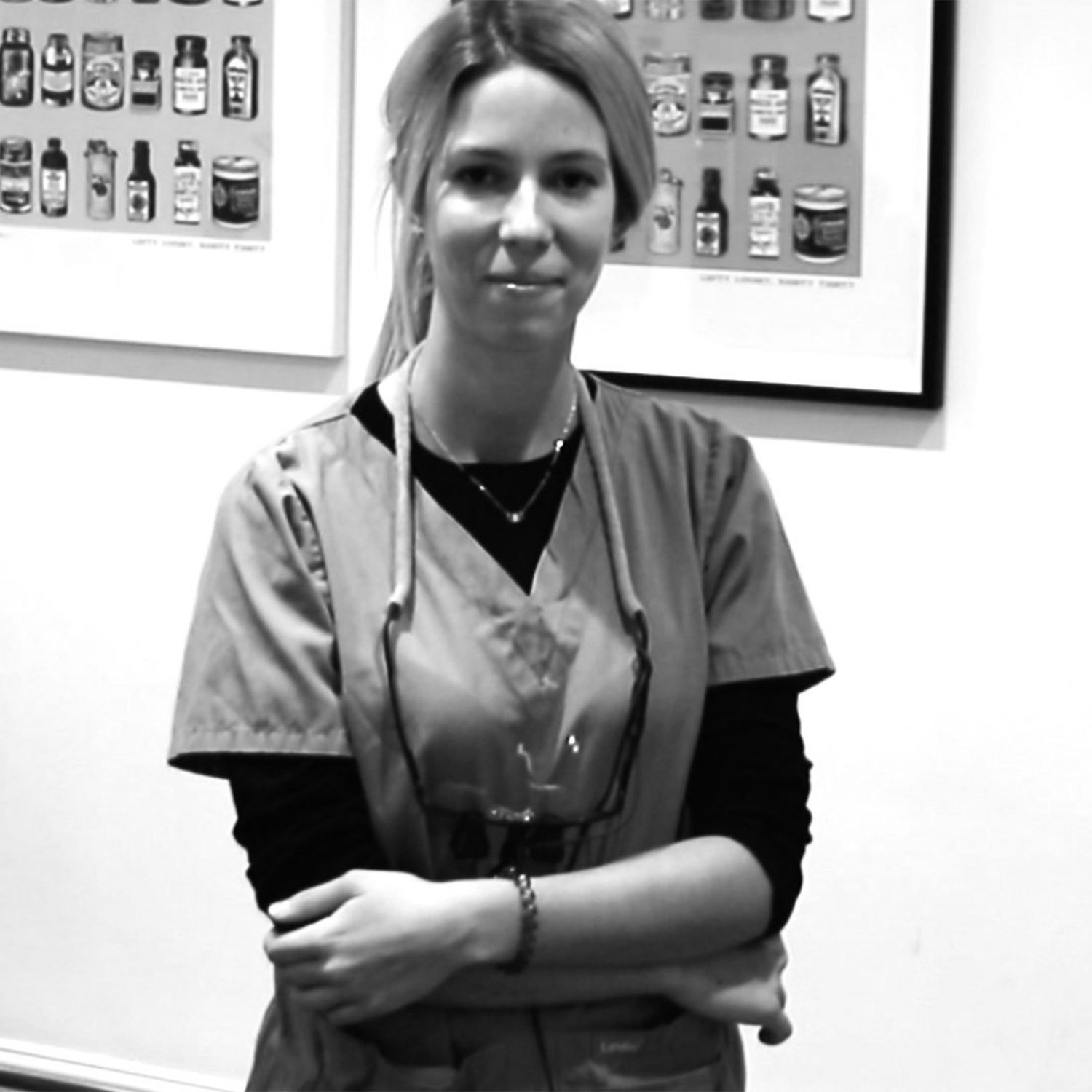 Villy qualified with a DDS from the Aristotle University of Thessaloniki, Greece in 2012 with an outstanding class rank.

In May 2017 she received her Certificate in Periodontology from a three-year, full time program in Periodontology and Implant Dentistry in the University of Minnesota, USA.
She also received a Master of Science Degree from the University of Minnesota for her project “Immobilized Laminin 332 and Ameloblastin derived peptides increase keratinocyte adhesion on titanium substrates”. During her training Villy received several prestigious awards for her research, including the International Association for Dental Research (IADR) Award for Research in Prevention in 2017 and the IADR Implantology Research Group Young Investigator Award in 2017.
She has also numerous publications in esteemed journals, conference presentations internationally and has also served as a clinical instructor for the undergraduate students and several CE courses at the University of Minnesota.

Following her speciality training, she received the prestigious ITI scholarship for the Barts and the London School of Dental Medicine, in Queen Mary University of London where she worked as a Honorary Clinical Research Fellow.
Villy became a certified Diplomate of the American Board of Periodontology in 2018. In 2018 she also received the prestigious Mitsis Award of the Hellenic Periodontal Society for her contributions in the field of Periodontology.
She has published multiple research articles in international dental journals and has been quoted in national newspapers in the UK.

Villy is engaged in the management of complex periodontal problems including surgical treatment of periodontal disease and periodontal regeneration and enjoys working in multidisciplinary teams to provide the best quality of care for her patients. 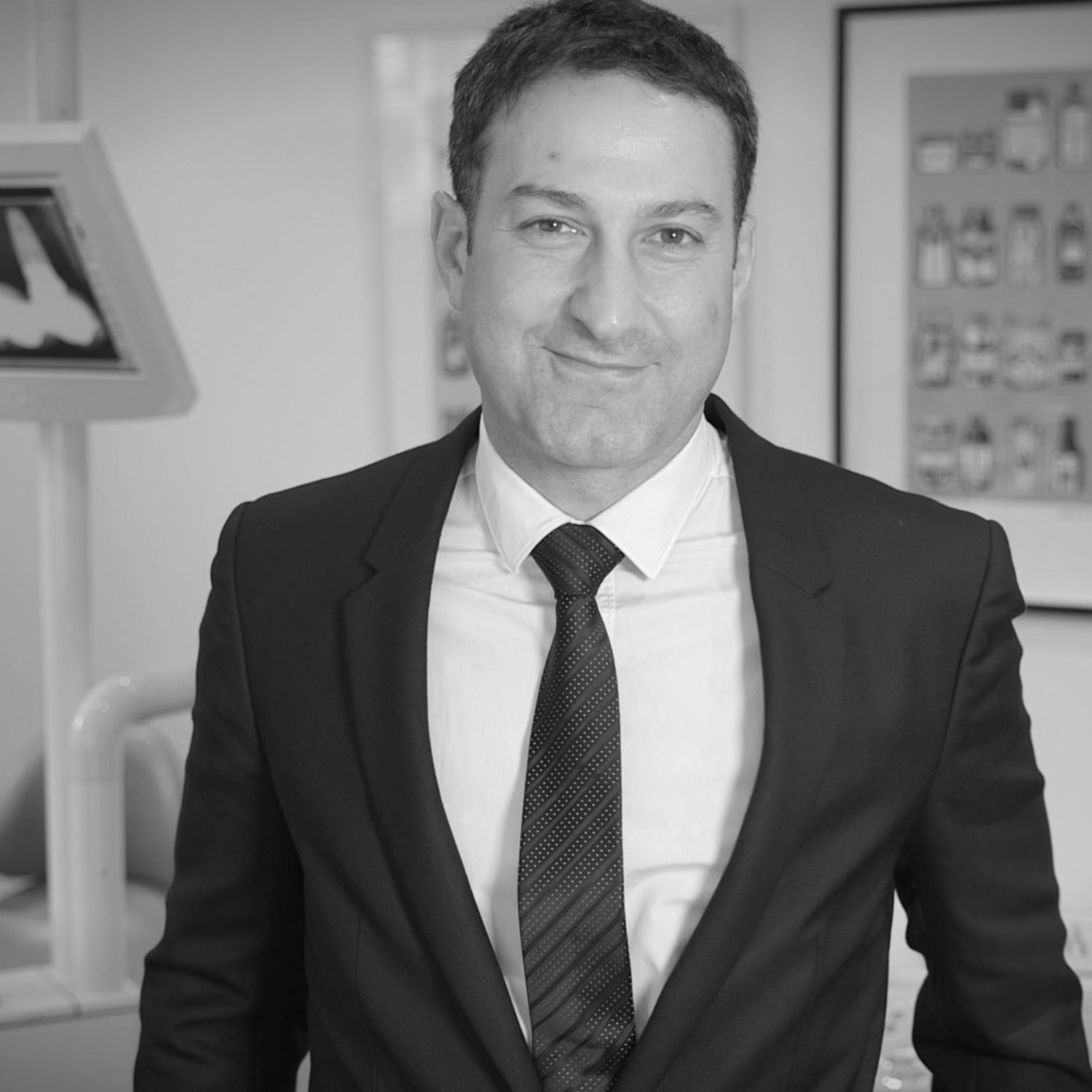 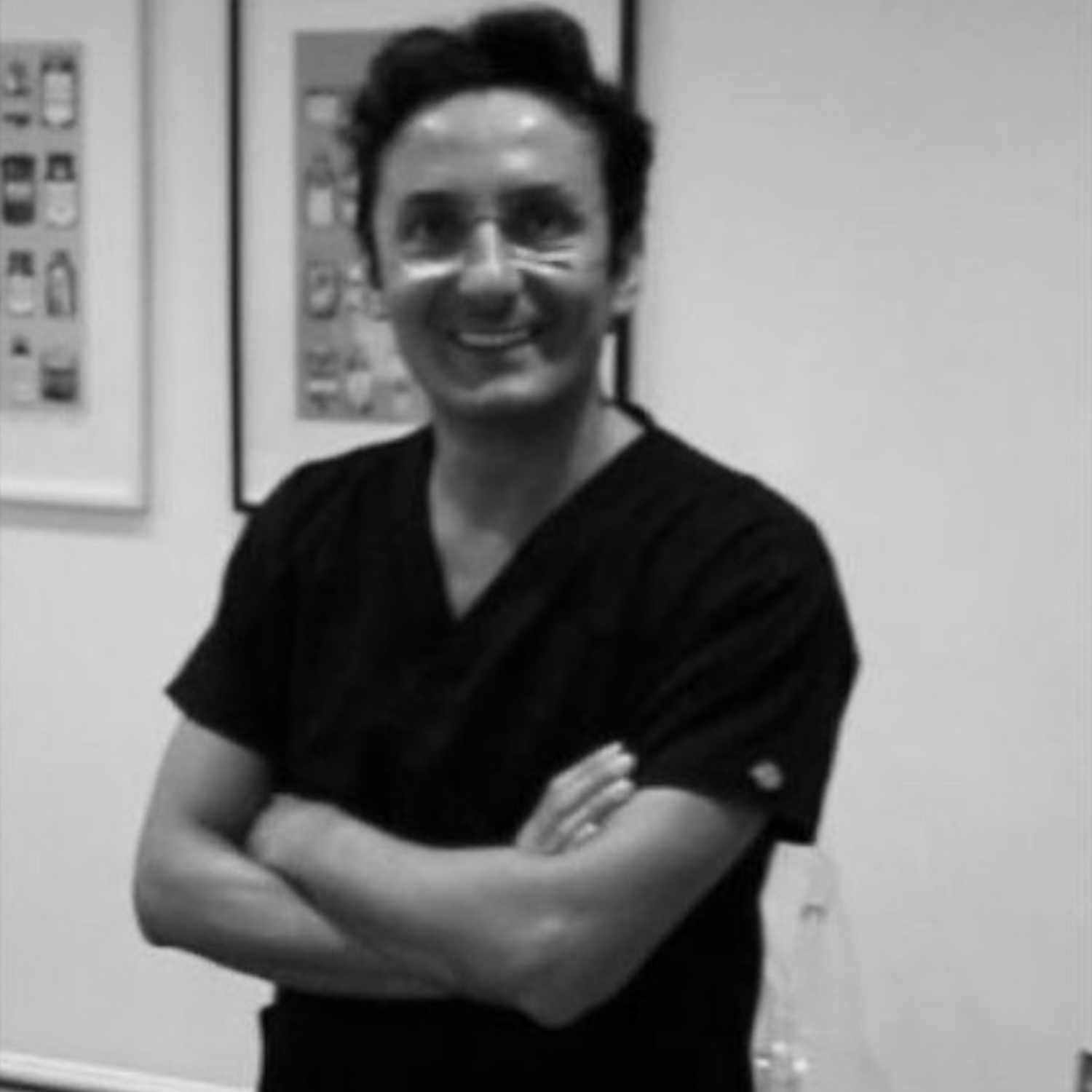 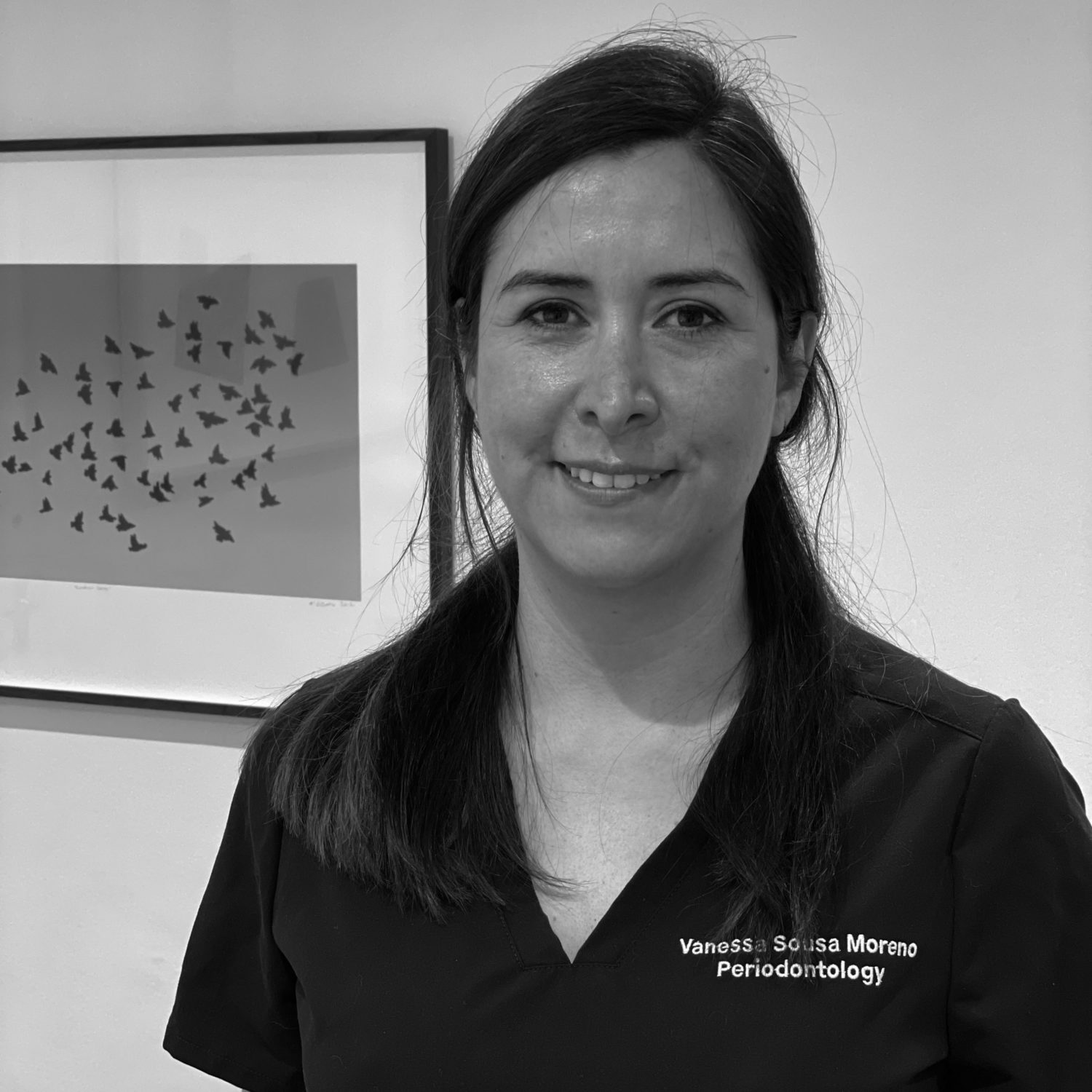 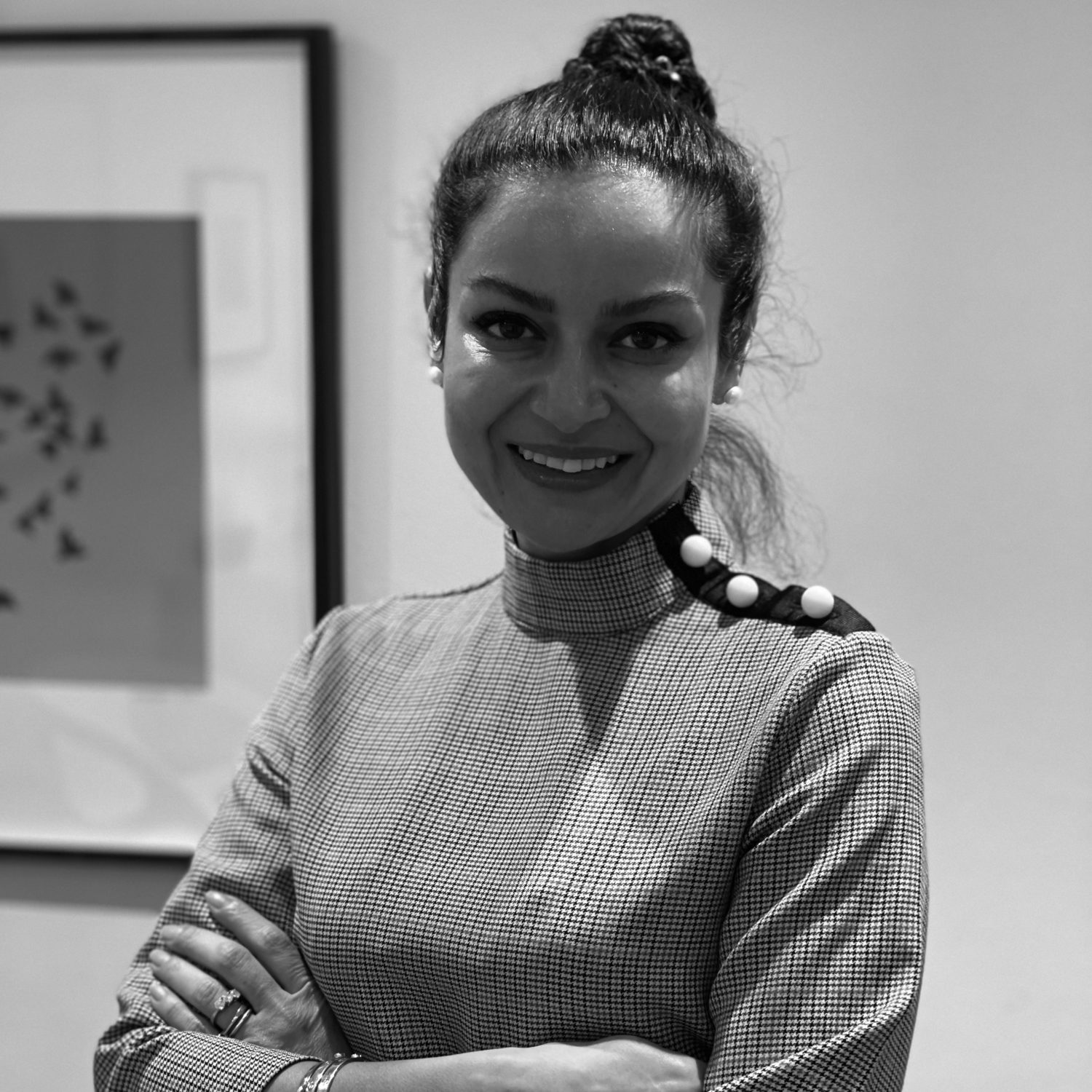 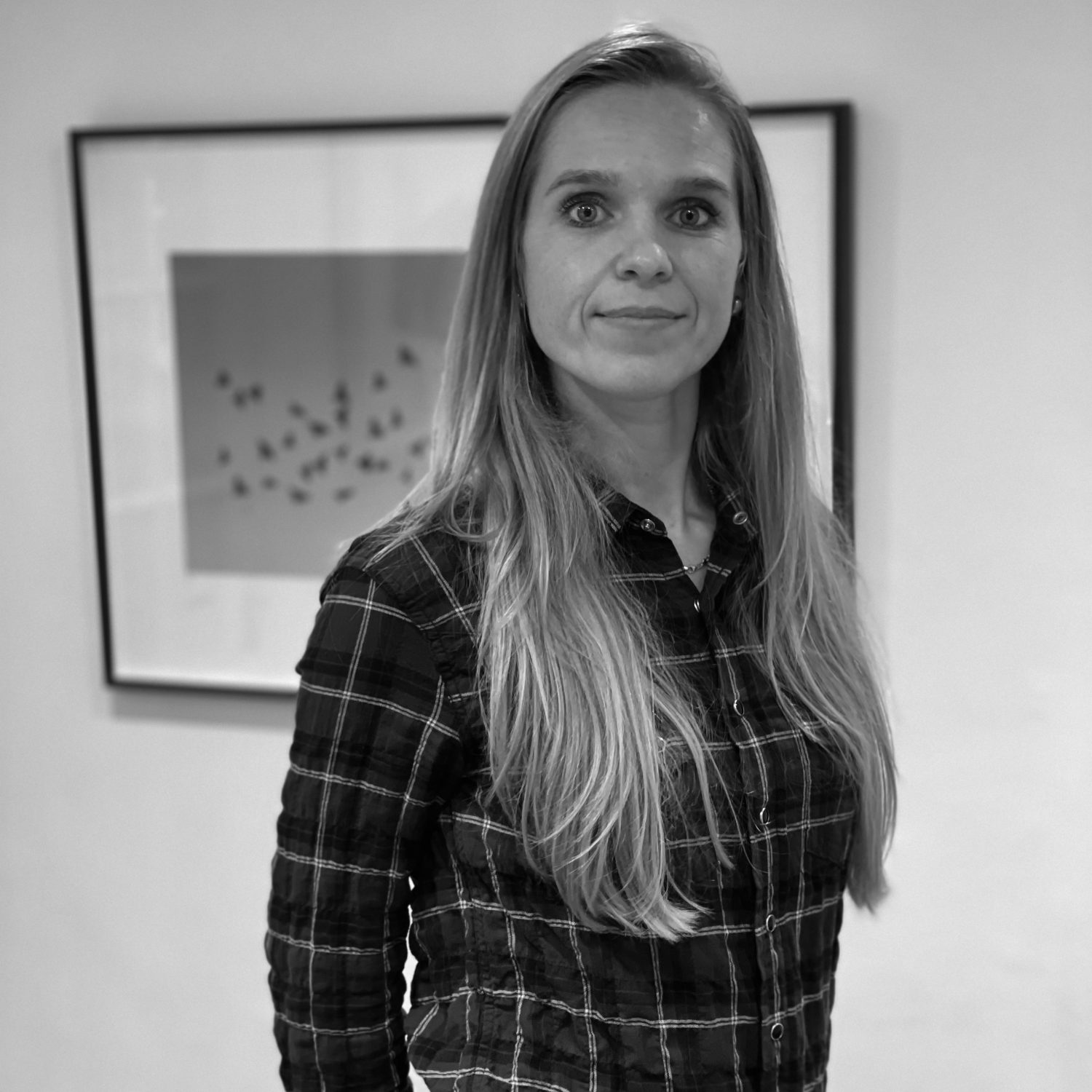 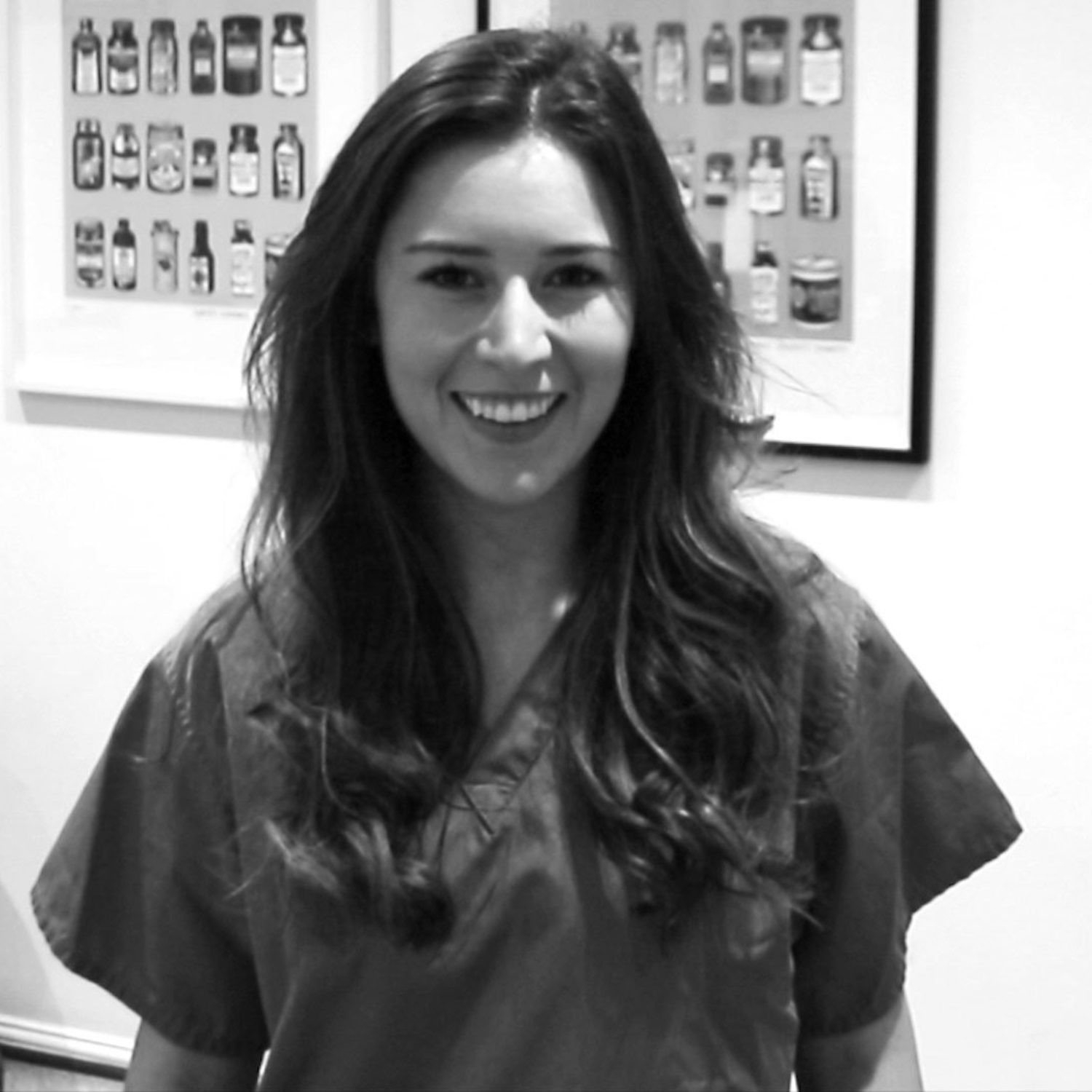